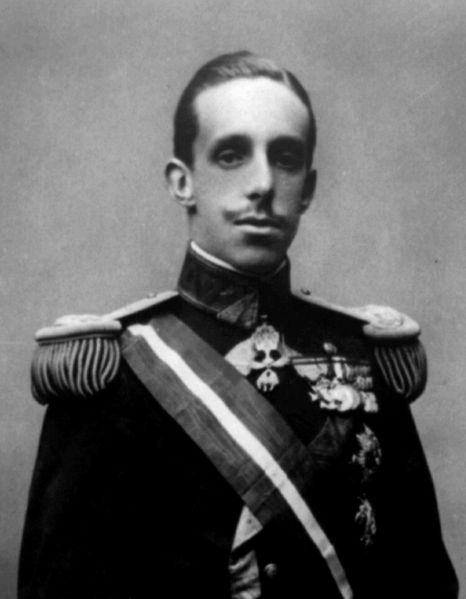 Two years in advance, a Real Decreto of 22 April 1914 gave directions for joint celebrations of Cervantes and Shakespeare, who died within days of each other, and nominated honorary and executive committees. But on 30 January 1916, Spain cancelled by a second royal decree all the official celebrations of both writers.

The Spanish Royal Academy set up a prize for the best study in Spanish of critical literature on Shakespeare.