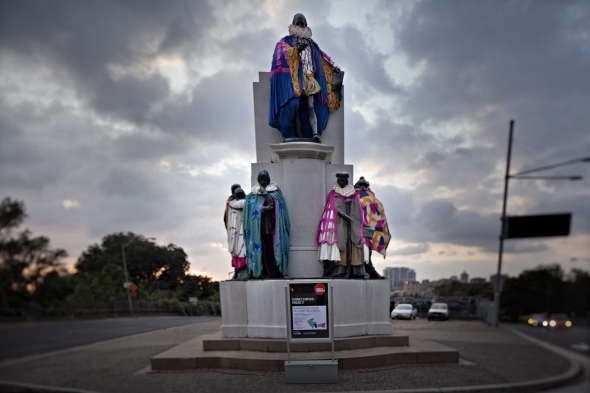 Provisions were also made to raise £25,000 for a Shakespeare wing at the Public Library, with a statue or bust, and a hall for dramatic representations. The Colonist, 5 February 1913