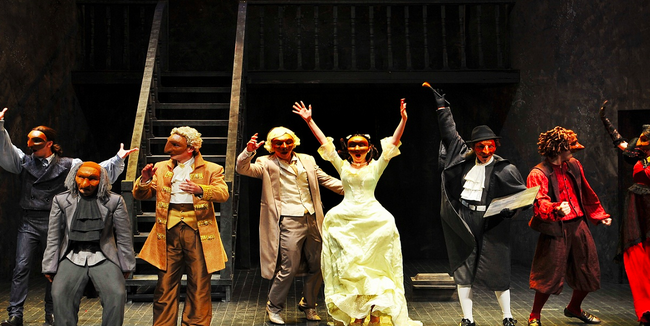 Performances: over a dozen (12) productions by invited Chinese and international professional performing troupes and five (5) adaptations by amateur troupes at various traditional Chinese and modern theaters and at other cultural venues in urban and suburban areas.

Forum Themes:
1. Shakespeare and Cultural Change
2. Shakespeare and China
Papers may address, but are not limited to, the following questions: In what ways has Shakespeare in his text and theater responded to cultural transformation? How has he influenced, in certain cultures, the ways of thinking, speaking, and acting in theatrical and sociological and other terms? In what senses has the Bard made modern culture in, and without, Marjorie Garber’s terms? Why can Shakespeare be identified as an innovative factor that has helped engender changes in cultures since his time? How did he fare in critical as well as literary culture in certain historical periods? Will he still be a force of cultural change in any sense in some future? What roles has the Western Bard played in the transformation of Chinese culture in modern eras?

Deadlines: Performance and paper proposals must be received by May 1, 2016; formal invitations be sent by July 1, 2016.