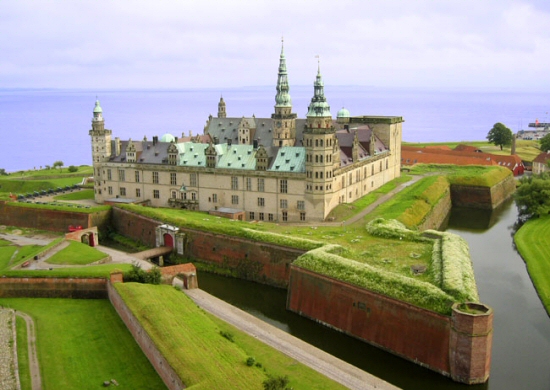 On 24 June 1916, an open-air memorial performance of Hamlet at Kronborg Castle, Elsinore, by 200 performers, including actors and singers of the Royal Theatre at Copenhagen, took place in presence of the King and the royal family, foreign officials, before several thousand spectators.